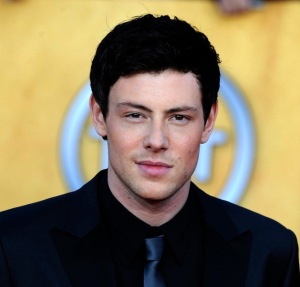 Canadian actor Cory Monteith, from the popular American television program Glee, was found dead in a Vancouver hotel in July 2013. His death led to an outpouring of grief on social media, and renewed debate about the nature and origin of addiction, as well as the causes of fatal overdose.

SSAC staff member Dr Kate Seear explored these questions and more in a column for the Australian academic and news site The Conversation. In a critical examination of the way Monteith’s drug use and ‘addiction’ had been framed in some media accounts of his death, Seear argued that people who use drugs are a heterogeneous population who understand their drug use in complex and diverse ways. For Seear, the stereotype of the ‘troubled addict’, so prominent in accounts of Monteith’s death, creates many problems.

Seear also raised concerns about the tendency to speak of Monteith’s death as a sad, tragic but perhaps unavoidable accident. What are the effects of portraying overdose deaths as ‘mere’ accidents? What might be missed in accounts such as these? And why does this matter? Read the full article here.